Ian Engberg starting working with wood at the age of 6, observing and helping his father, Danish architect and master cabinetmaker, Jan Engberg.  With unlimited access to any hand tool he wanted until he was 11 (when he was allowed to graduate to electric tools), Ian was raised to appreciate and value the art of the handcrafted process.

During the decade and a half under of his father's tutelage renovating brownstones and designing furniture, Ian soaked up nearly every aspect of the business.  By his early 20s, he branched out on his own, opening Engberg Design and Development in 1990.

Born in Denmark, and raised in Brooklyn, Ian uses his unique combination of traditional training and modern aesthetics to create custom furniture and architectural millwork for some of the country’s most awarded architects and designers. 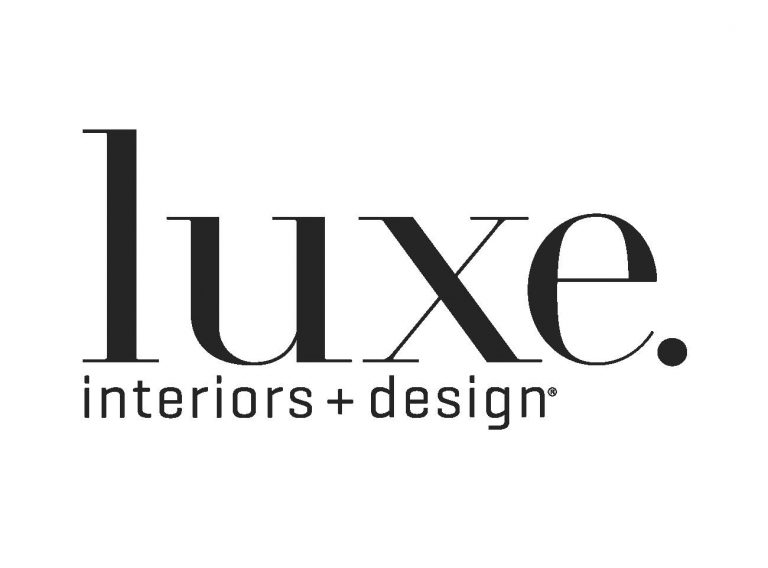 Using top quality domestic and exotic woods, and hand-laid veneers, Engberg Design and Development delivers the finest in contemporary and classic furnishings, millwork, cabinetry and impeccable attention to detail.   Ian has a team of 15 personally trained craftsmen working aside him, three-quarters of who have been with him for the past 20 years.  Each project -- from creative conception through quality control to detailed finishing -- is personally overseen and completed in-house at their 15,000 sq. ft. workshop and showroom in Prospect Heights, Brooklyn, and is never subcontracted out to third parties. 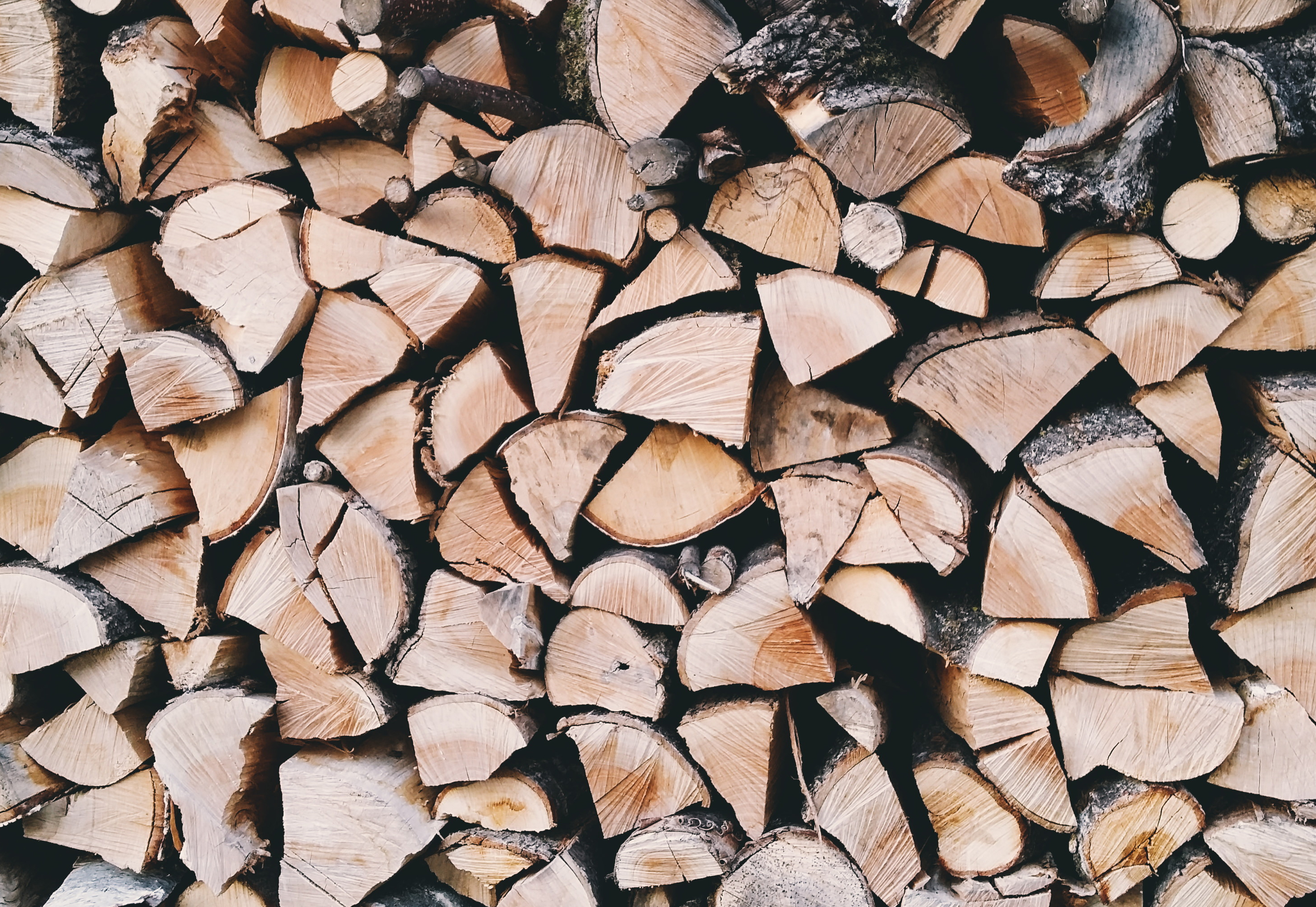 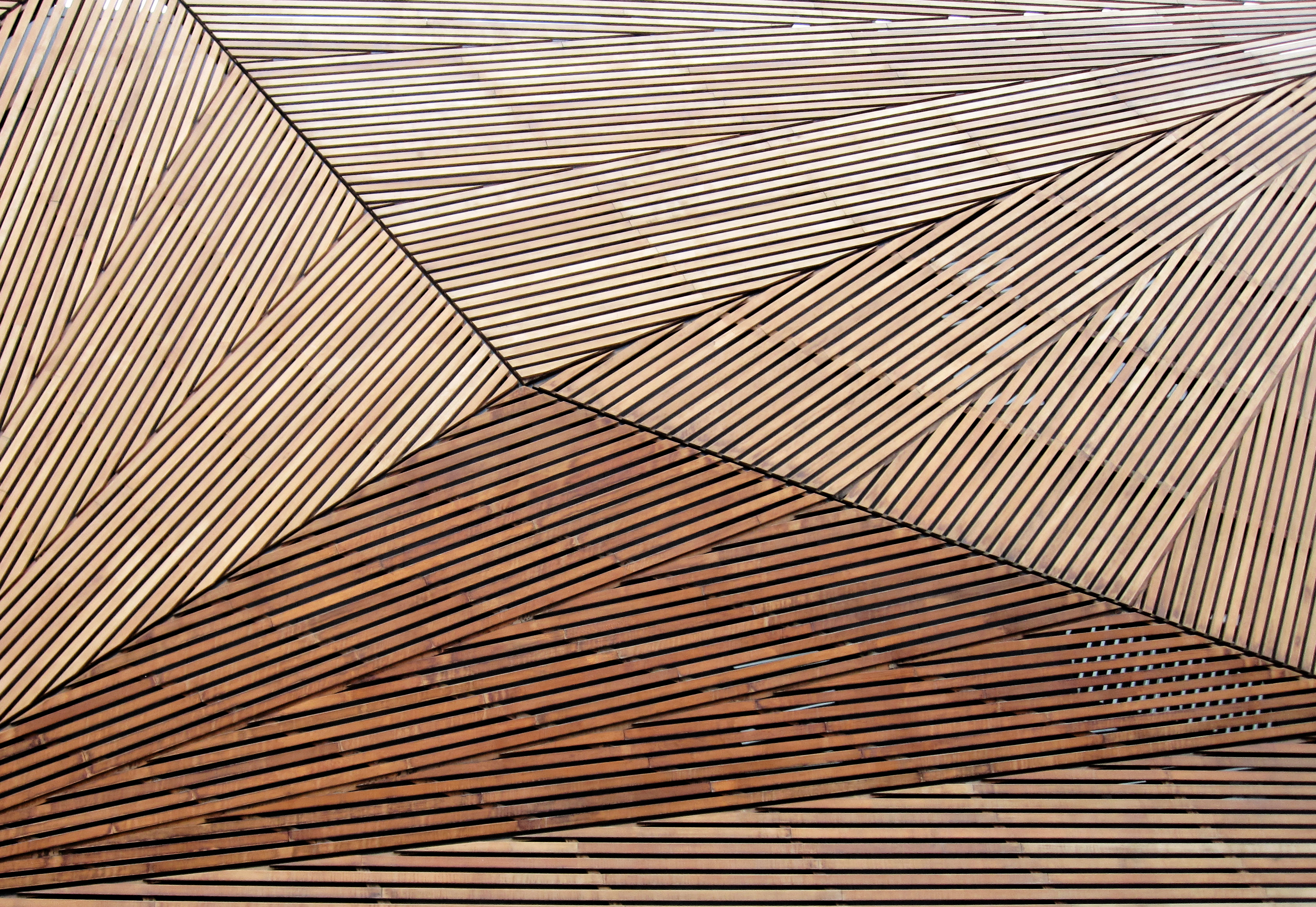 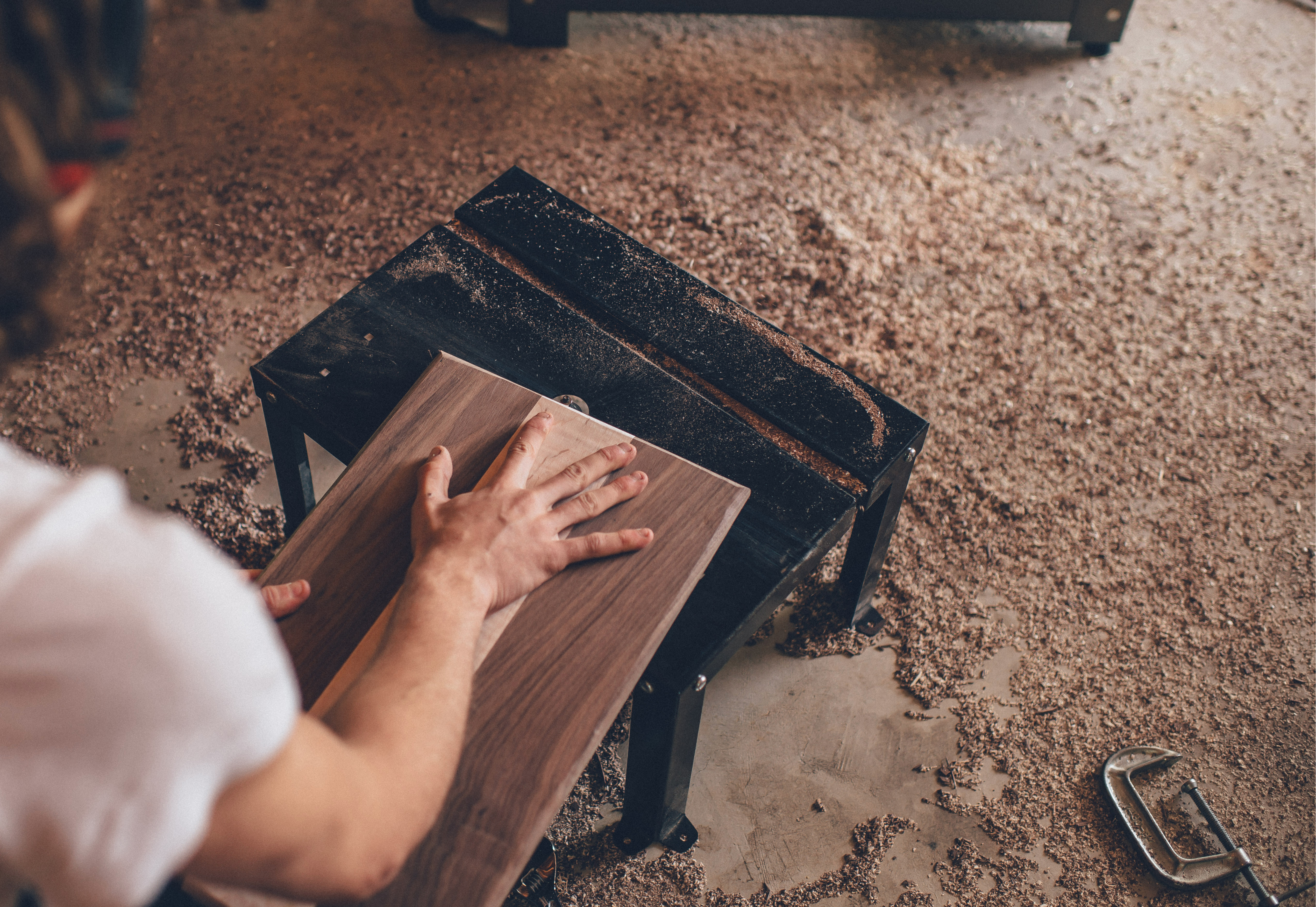